The ACS Fellows Program was created by the Board of Directors in December 2008 “to recognize members of the American Chemical Society for outstanding achievements in and contributions to Science, the Profession, and the Society”. The honor of a Fellow designation is bestowed on ACS members who have achieved excellence in two defined areas – scientific/professional accomplishments and service to the ACS. Any ACS member, local ACS section, ACS Division, or ACS Committee can coordinate an ACS Fellow nomination package for a candidate. The Southern California Section nominates ACS volunteers who have provided extensive and sustained service to both the local section and to national ACS. Fellow nominations are usually due in April, submitted to National ACS headquarters. Follow this link for more information about the ACS Fellows Program.

Congratulations to the following Southern California ACS members who have been elevated to the rank of ACS Fellow.

Congratulations to our 2022 ACS Fellows 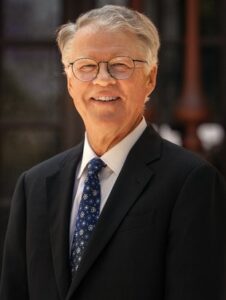 Hats off to the 45 nationwide ACS members who joined the Class of 2022 ACS Fellows!
Among them are former Tolman Award recipient and our own local section member, Peter Dervan of Caltech.
Professor Dervan’s research program addresses a wide range of fundamental problems at the interface of organic chemistry and biology. Elucidating the chemical principles for the molecular recognition of DNA by small molecules and their use in biology, in particular, gene modulation and DNA detection, are unifying themes.
Congratulations, Peter! 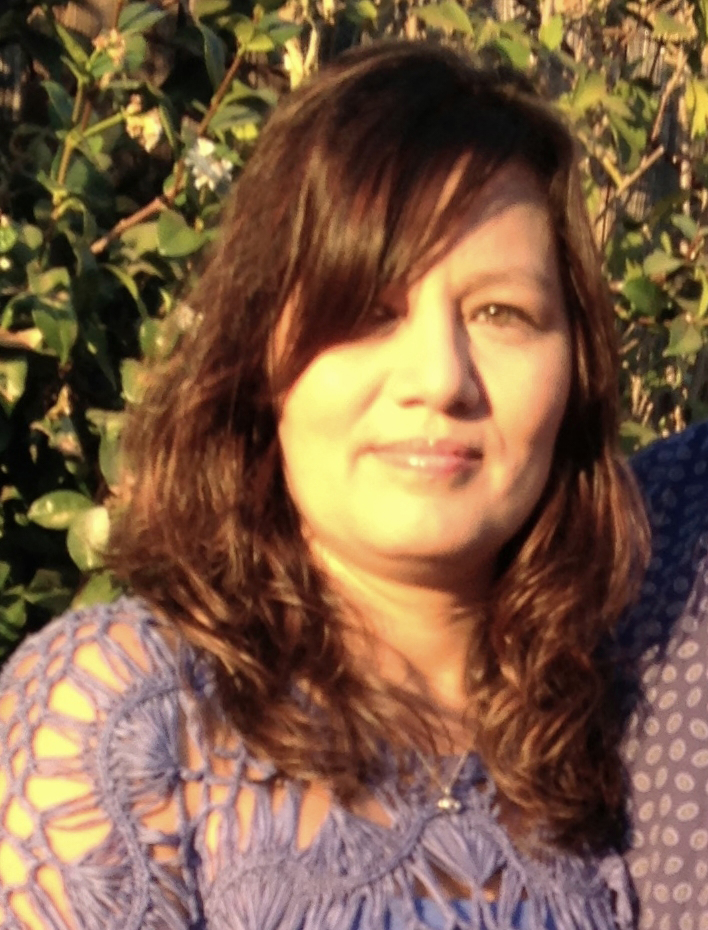 Congratulations to our 2021 ACS Fellows
We would like to congratulate Veronica I. Jaramillo, our local section member who was inducted into the American Chemical Society Fellows Class of 2021 at a hybrid ceremony during the Fall National ACS Meeting in August 2021.

Veronica, an ACS member since 1997, has been involved with our local section leadership for over a decade in many capacities, from committee chair to Chair, and currently serves as Councilor. For her sustained service to our local section, in particular for her innovative and successful outreach programs, Veronica received our 2019 Agnes Ann Green Distinguished Service Award. All ACS Fellows are recognized for their robust contributions to their profession and the ACS community. In particular, Veronica’s elevation to ACS Fellow recognizes her for:

Contribution to the science/profession: Her research, extensive work with students in science education, and her impact on diversity in the STEM workforce through work with minority and economically disadvantaged students.

Contribution to the ACS community: Her enthusiasm and innovation of chemistry outreach through her service on the ACS Committee on Community Activities and to the Southern California local section. 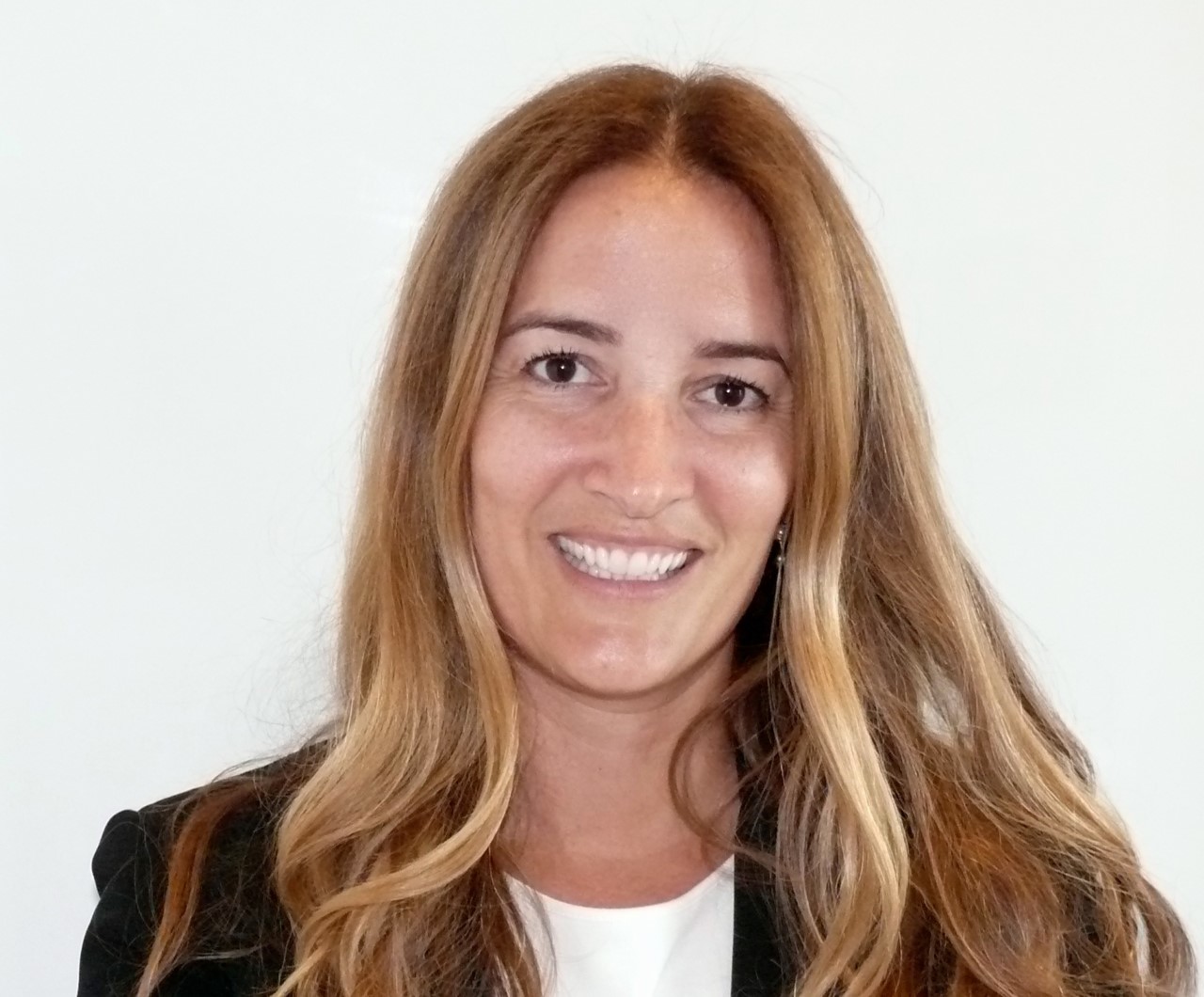 We also would like to congratulate UCLA Professor Heather Maynard, our Southern California ACS section member who also joined the ACS Fellows Class of 2021 this Fall. Heather was recognized for:
Contribution to the science/profession: Outstanding contributions to the synthesis of protein-polymer conjugates, protein stabilization, and protein drug delivery,
Contribution to the ACS community: Efforts to increase diversity, equality, and inclusion in education; innovative outreach activities,
Service to the ACS Polymer Chemistry and Polymeric Materials: Science and Engineering Divisions. 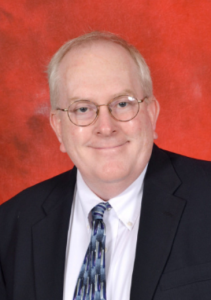 Congratulations to our 2020 ACS Fellows
The American Chemical Society has named 53 Members as 2020 ACS Fellows. We would like to congratulate Michael Morgan, our local section member who was awarded a fellowship at the 2020 Virtual ACS National Meeting in August.

Michael is a chemistry teacher at Francisco Bravo Medical Magnet High School, and is honored for his contributions to science/profession and for contributions to the ACS community. Michael was also recognized this year as the recipient of the James Bryant Conant Award in High School Chemistry Teaching. Here’s Michael’s Fellow citation:

Contribution to the science/profession:  Exemplary and passionate science educator and master teacher with over 30 years of high school chemistry and physics teaching, building character and chemistry careers.

Contribution to the ACS community:  Champion and trainer of chemistry teachers, thought leader in chemical education techniques, and inspirational example for future teachers.

Contribution to the ACS community:  For impacting the chemical community through local outreach activities, active service to journals and chemical organizations, and participation in globally impactful initiatives.

No Southern California members were honored as Fellow in 2017.

We offer our sincere congratulations to all for their fine achievements to science and to the American Chemical Society.

Congratulations to our 2014 ACS Fellows
On July 14, 2014 the American Chemical Society announced 99 new fellows of the Society. They will be honored at the ACS National Meeting in San Francisco in August. There are three Southern California Section members that will be so honored. They are:
Jacqueline K. Barton
California Institute of Technology
G. K. Surya Prakash
Loker Hydrocarbon Research Institute, University of Southern California

The fellows program began in 2009 as a way to recognize and honor ACS members for outstanding achievements in and contributions to science, the profession, and ACS. These three members epitomize those standards. We offer our sincere congratulations to our new Southern California Section ACS Fellows.